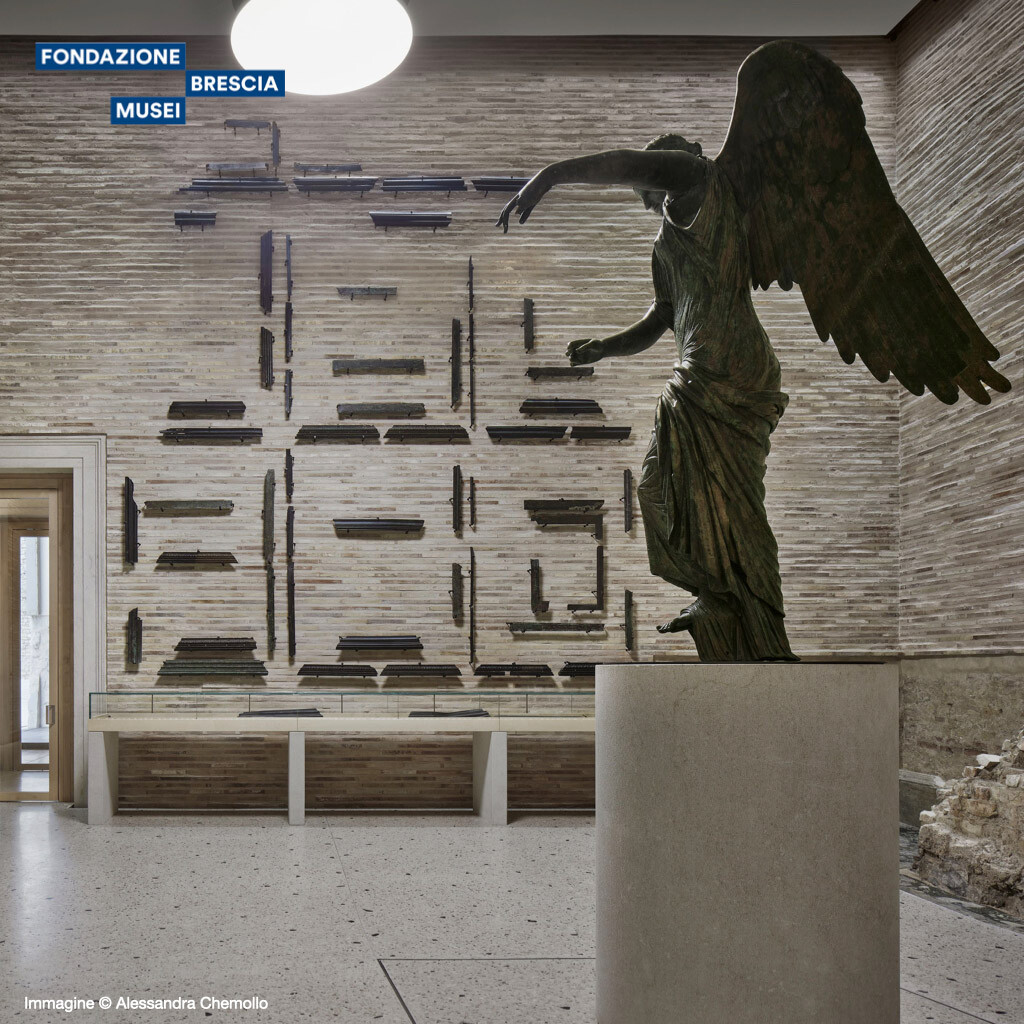 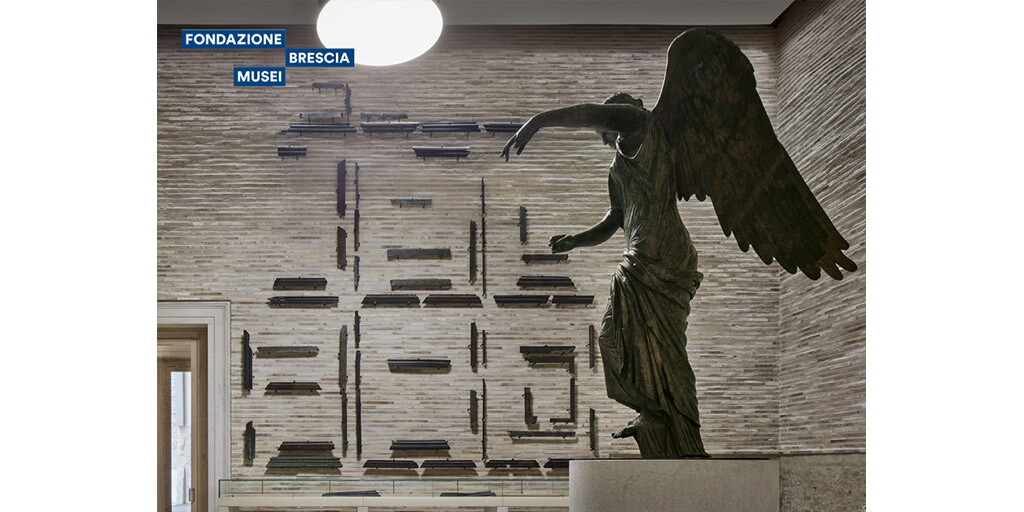 The Capitolium, built by the emperor Vespasian in AD 73, was a religious site and the monumental centre of ancient Brixia. The building was situated on the decumanus maximus (on the line of Via Musei) and was discovered in 1823. It is a temple with three chambers, where the Capitoline trinity of deities was worshipped, and is based on the plan of the underlying Republican temple (probably constructed in 80-70 BC, soon after Roman citizenship was granted in 89 BC), which has also been brought to light by the archaeological excavations.

The surrounding area, once the Roman city centre, contains the remains of numerous monumental buildings of importance for civil, social and economic life, such as the theatre, which was used for entertainment and public meetings and is calculated to have held fifteen thousand people. The forum, in front of the Capitolium (under Piazza del Foro), housed Brixia’s market and was the centre of commerce; it was surrounded by arcades lined with shops and closed to the south by the basilica, the ancient law court.

The complex of San Salvatore-Santa Giulia with the nearby archaeological area of Capitolium belongs to the site The Longobards in Italy. Places ao the power (568-774 AD) that has been inscribed upon the World Heritage List on 25th June 2011. 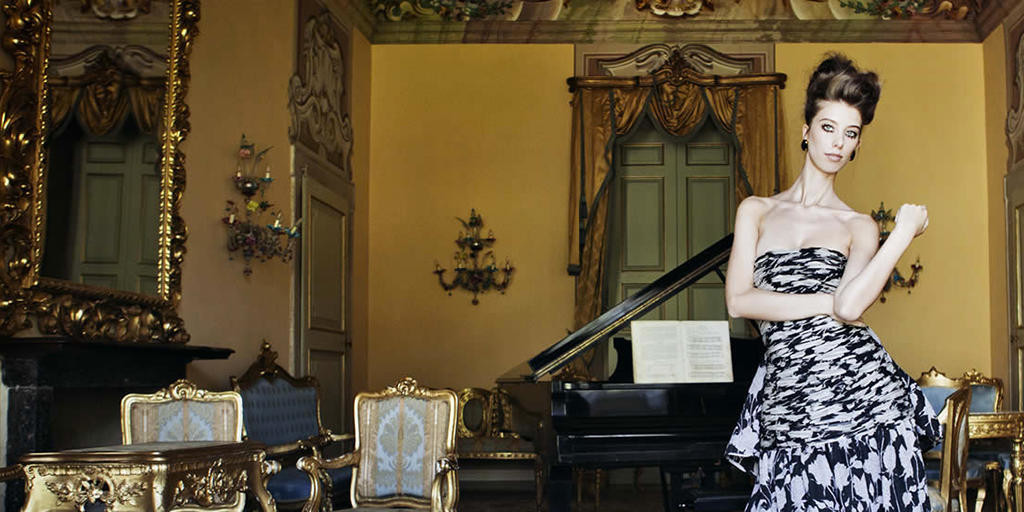 For lovers of vintage fashion, a visit to Villa Mazzucchelli in Cilverghe di Mazzano is a must. Here they will find the Museo della Moda e del Costume, the Museo del Vino e del Cavatappi, and the Casa Museo Giammaria Mazzucchelli. 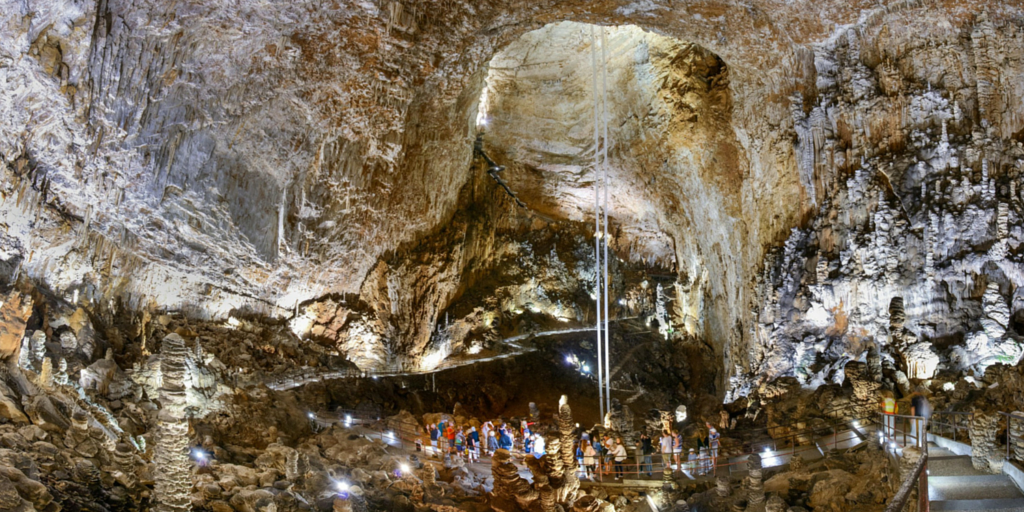