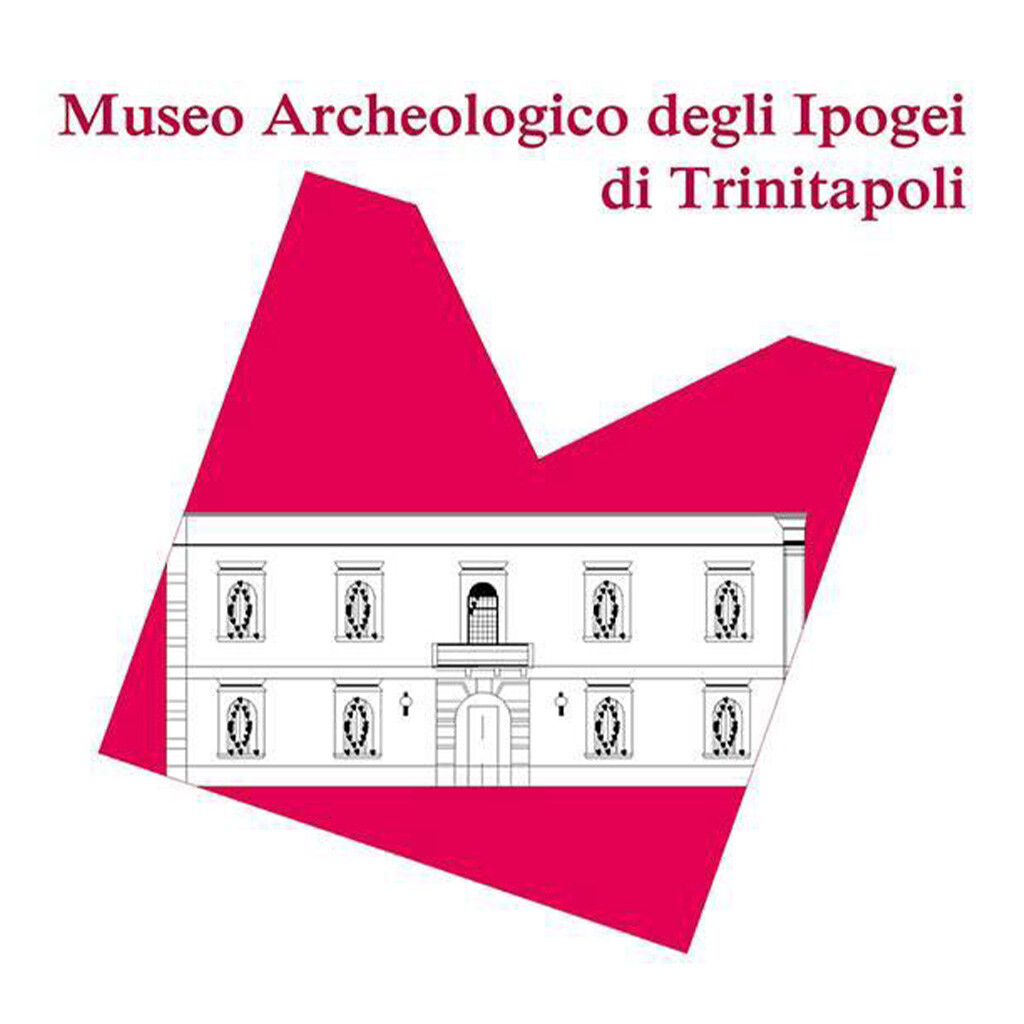 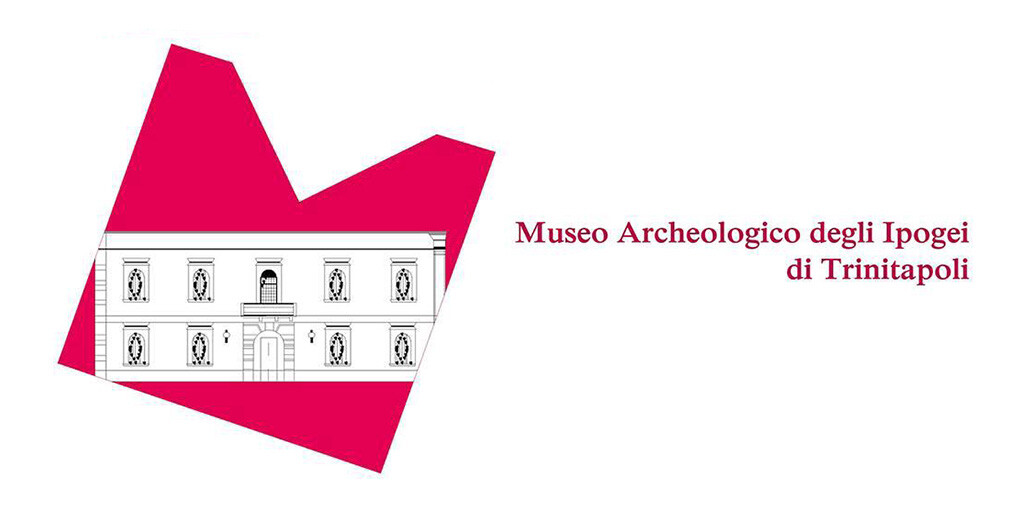 An innovative and experimental setting where protection and enhancement are declined for the first time in an emotional experience that projects the visitor into a millenary underground world, made up of rituals and mysteries linked to the life and death of populations of the age of Bronze. The entire site hinges on two main focuses: the so-called via sacra and the monumental hypogea. Lost at least in part under today's human building but absolutely unique in its kind, the prehistoric site of the sacred way has been made more visible and understandable thanks to the large mural painting "folds of time" and the repetition of the layout of the archaeological itinerary on the road asphalt. The dual use of hypogea (first as cultic temples and later, in some cases, as funerary temples), on the other hand, relives thanks to the positioning of lamellae that trace the trend of the original collapsed limestone vaults, leading the user to become the subject of the scene, inviting him to an almost direct contact with the simulacra of the bones of the dead, to hear the sounds and litanies of lost propitiatory rites. An absolutely unique and exceptional context for Italian Protohistory, which has already placed the Hypogea of Trinitapoli in a position of particular importance at the European level. An Archaeological Park where the emotionality of communication is expressed through the reconstruction of the original volumes of the underground environments, alongside the simple guided path an area dedicated to recreational-cultural entertainment in which reconstructions and workshops help to understand everyday life and typical beliefs of the Second Millennium a. C. The new Archaeological Park of the Hypogeums of Trinitapoli, then, as a fascinating intertemporal bridge where the places of the Bronze Age interact with the contemporaneity of the age of microprocessors, for an engaging and emotional museographic effect. The site, thanks to its extension (approximately 7 hectares), to the monumentality and variety of its structures, to the richness of the finds, is a one-of-a-kind worldwide, comparable to Stonehenge in importance and historical-cultural value. Finally, for those who want a complete overview of the findings, a stop at the Archaeological Museum is mandatory, which exhibits all the finds found in the Park over the years. Immersed in a fascinating nineteenth-century building, the exhibition consists of several rooms full of totems and giant posters to better inform and involve users and onlookers. 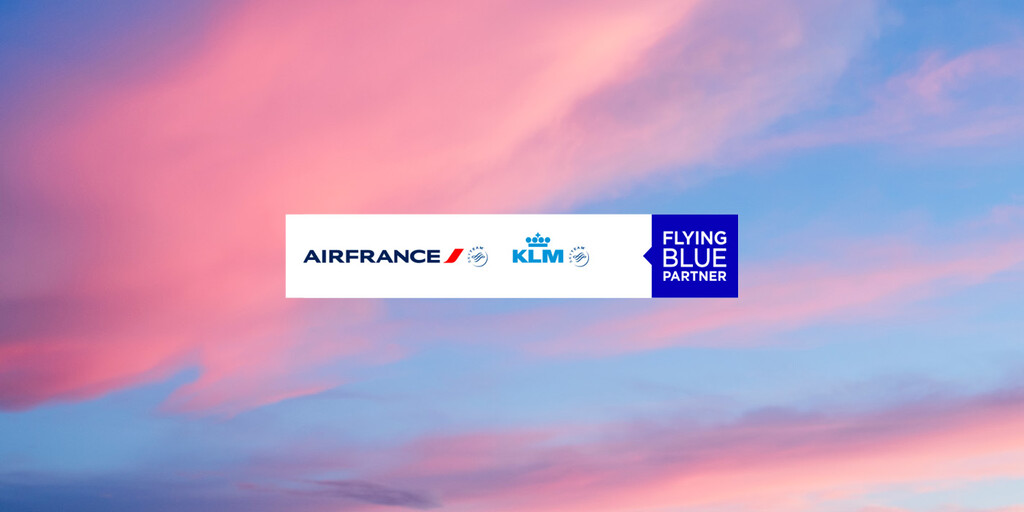 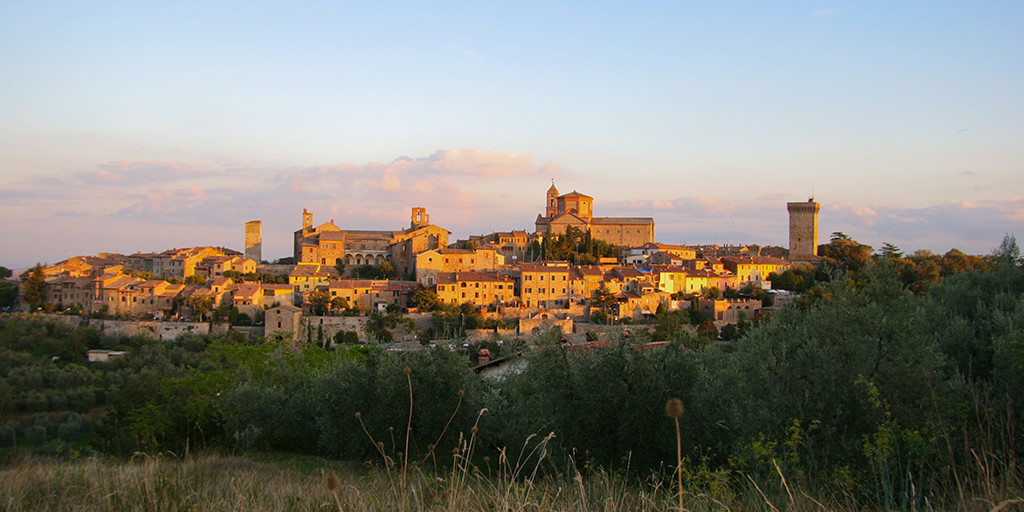 Situated on the ground floor of the thirteenth-century town hall, the Lucignano Museum collects a collection of sacred art works (13th - 18th century) from Tuscany, including a painting by the Sienese painter Bartolo di Fredi and one by the Renaissance painter Luca Signorelli.